We ended the Great Northeastern Trek in DC. The DC leg of the trip was relatively unplanned in comparison to the rest of our vacation. I lived in DC for almost four years and Chris had visited me there several times so navigating the city was a breeze.

Our main goal was to visit a few new museums and reconnect with friends at every meal. Basically, eat and greet was the plan.

While checking out the Supreme Court on a whim the night of the Kavanaugh nomination announcement, we ran into a former colleague from my old job and made plans to meet up again before we left the city. The next day, he suggested reservations at Founding Farmers and after a quick Uber ride we arrived at the restaurant. 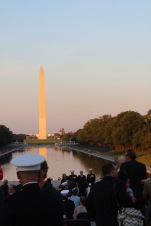 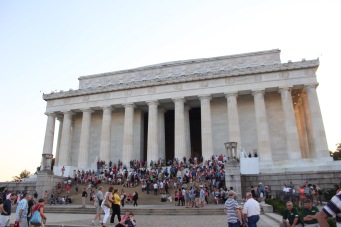 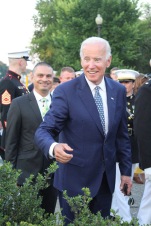 Founding Farmers, which opened in 2008, is still a DC hotspot so always make a reservation. A group of farmers from North Dakota and a pair of restaurateurs developed the concept based on a “farm to table” model and a culture of sustainability. While I support those issues, the main selling point is GOOD Food which they have in spades.

I ordered the Chicken Bolognese Bucatini. It was pretty much the best meal that I had the entire trip. It. was.so.good. The dish came with grilled bread which was a nice complement.

Robust flavor and a bowl full of cheese-how can you go wrong?

Everyone else liked their meals as well. I wouldn’t get the sweet tea again. I should have known not to to order it in DC but I forgot where I was momentarily. Oh well, you win some. You lose some.