One Saturday morning, Chris and I went in search of a good breakfast spot. Breakfast is one of the easiest meals to get right in my mind. We have been on a biscuit kick lately-Maple Street Biscuit Company, Biscuithead, etc. We decided to check out Flourhaven on a whim.

It is located off the beaten path in Greer. You wouldn’t end up there if you weren’t trying to go. When you look in Webster’s the photo of this eatery would be beside the phrase “hole in the wall.”

It is a tiny spot with limited seating. Think mostly beige with a few shots of greenery here and there.

We were pleasantly surprised by the low prices. Chris frequently forgets to eat when he works a long shift so we ordered a table full of food.

Our order included cinnamon swirl pancakes, a farmer’s omelette, a Belgian waffle, cheese grits, toast and a side of bacon. I always order sweet tea for breakfast. I have no idea why but I’m a Southerner so there’s that.

The tea was decent but nothing to write home about. The cinnamon swirl pancake! That was worthy of a letter to Mom. It is now in my official Hall of Pancakes. The only other entry is the Macadamia Nut Pancakes with sauce at Boots and Kimo’s on Oahu.

The pancake looked normal on top but had cinnamon and sugar swirled on the underside. There was a light drizzle of icing on top. It was so good I didn’t really need syrup which is saying a lot for a girl who used to add liquid sugar to caramel drizzled fraps at Starbucks. 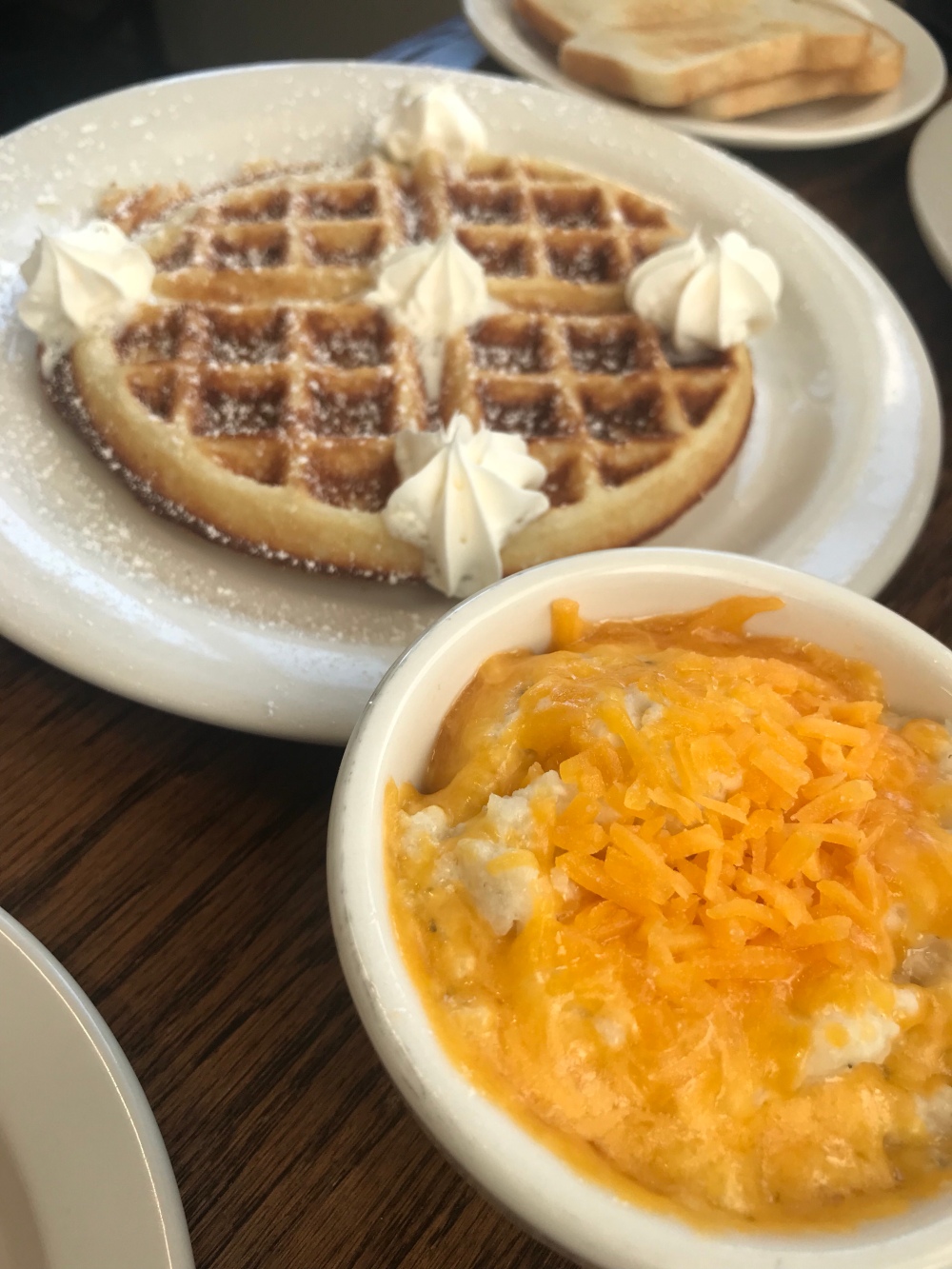 Everything else was good but that pancake is what would make us drive back out there. They had giant cinnamon buns that looked intriguing but we were too stuffed to think about trying those at the time. 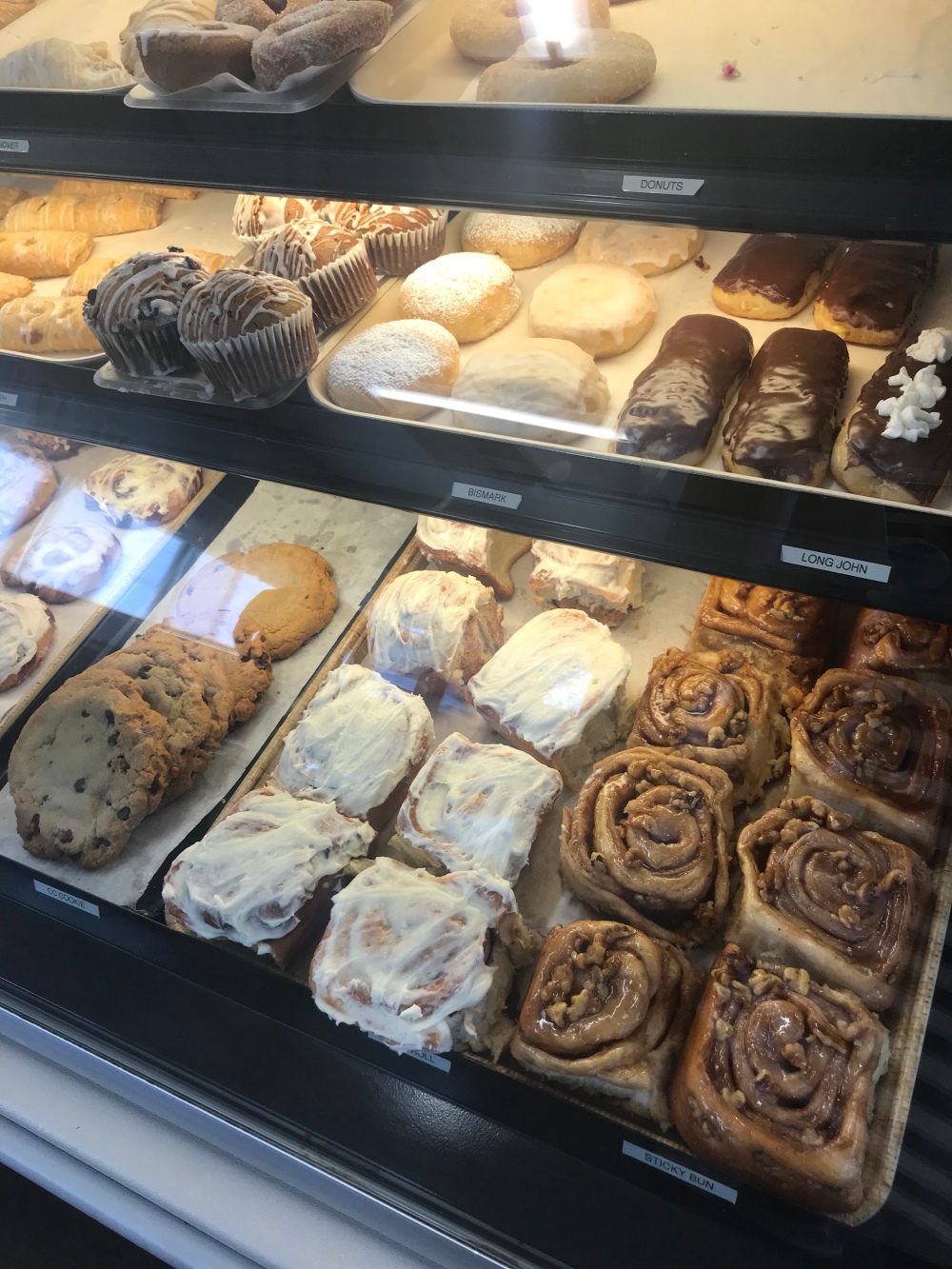 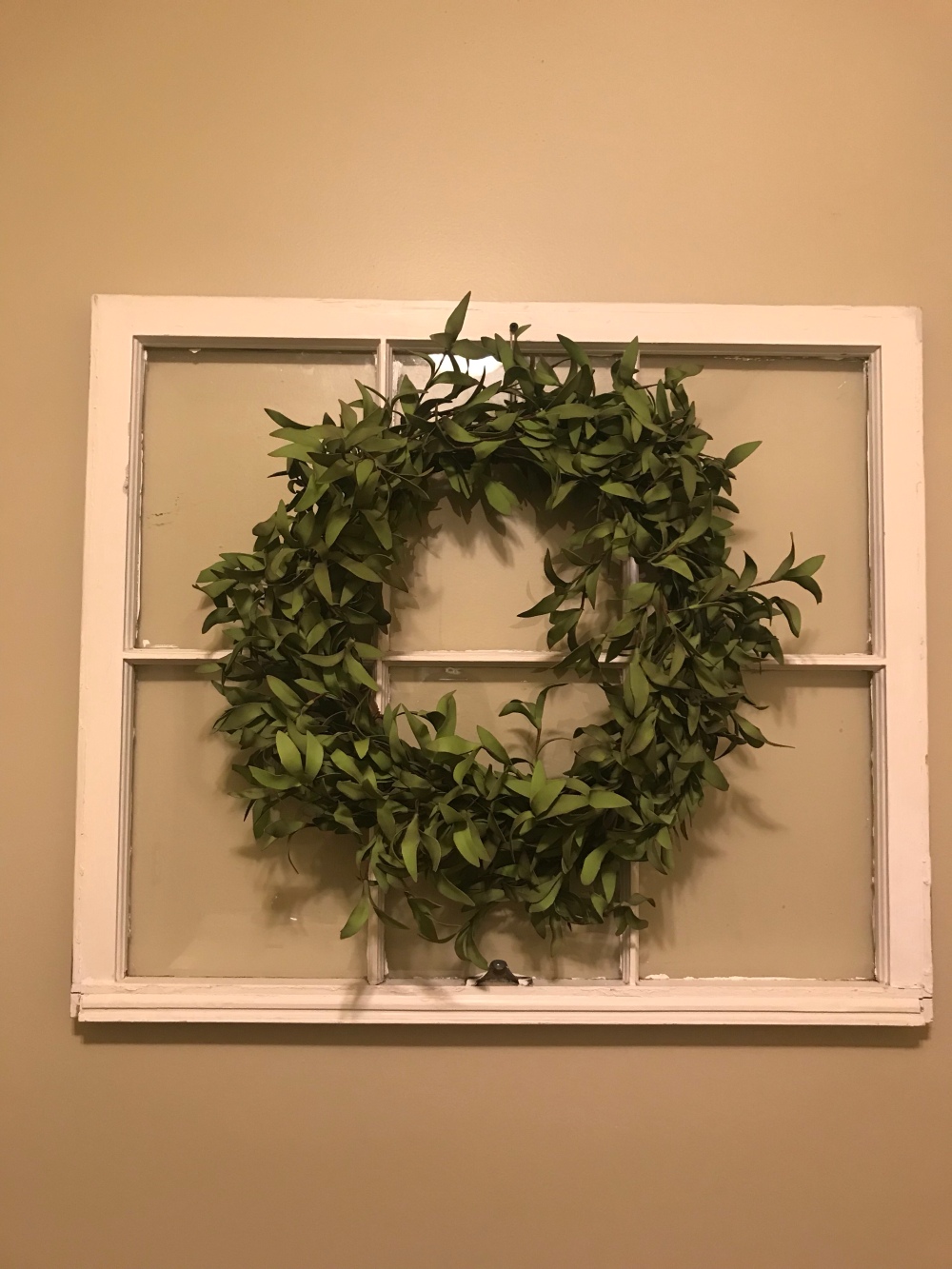 Bottom Line: Chris will live to pick another restaurant. This one was a solid choice. #thosepancakesthough 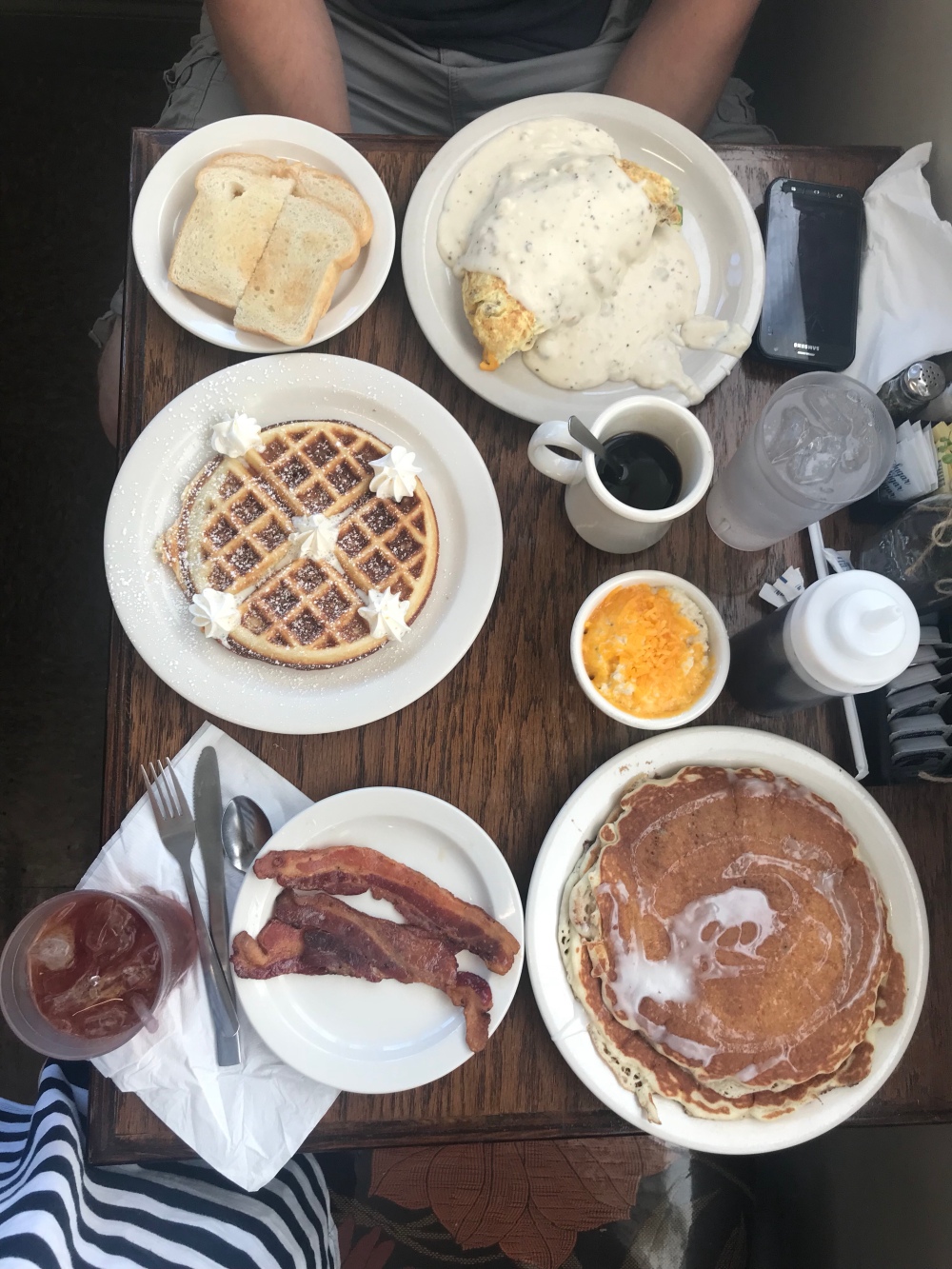