After renting for a few years, we bought our first home in December 2017. With my husband’s project management background in construction and my strong sense of style, we decided that we had what it took “to tackle a fixer upper.”

Originally, I was envisioning a few coats of paint and some rugs but unbeknownst to me my husband had other plans. In the end, we ended up gutting, rewiring, and refinishing the majority of the house. If I had known that in the beginning, I might have balked at the purchase and the thought that we wouldn’t move in until four months after we got the keys. Thankfully, we put in the work and the end result was more than either of us could have envisioned.

In the end, we are both extremely happy that we did it this way and love the finished product. Join us on our journey from mess to fresh! 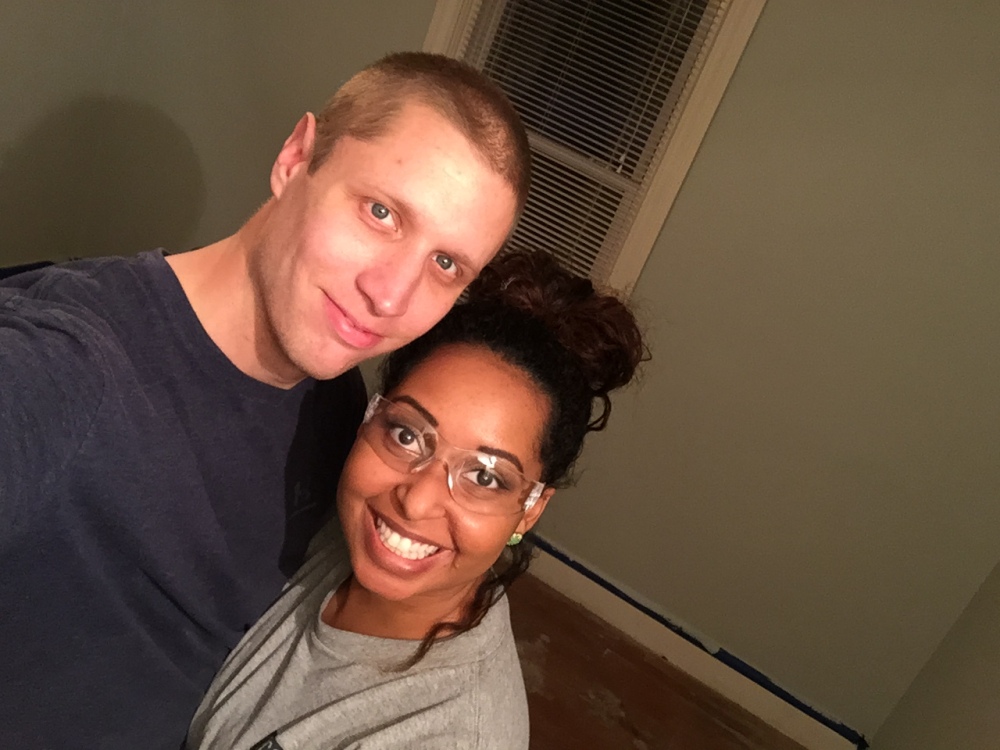