Eating Our Way Through Greenville: Tony’s Pizza (near Haywood Mall)

After the solar eclipse, i was through. That bone tired type of through. We just picked a restaurant and landed on this spot. It looked more like a bar from the outside because there were so many neon signs in the windows. it was normal inside though. They had a case full of tasty looking gelato but we didn’t try that.

After eating gelato in Italy, I have a sophisticated palette when it comes to Italian ices that claim to be gelato. It is similar to the way that a Hawaiian shave ice ruins every other shaved iced experience. Of course, I still like it but there is no comparison. I digress. 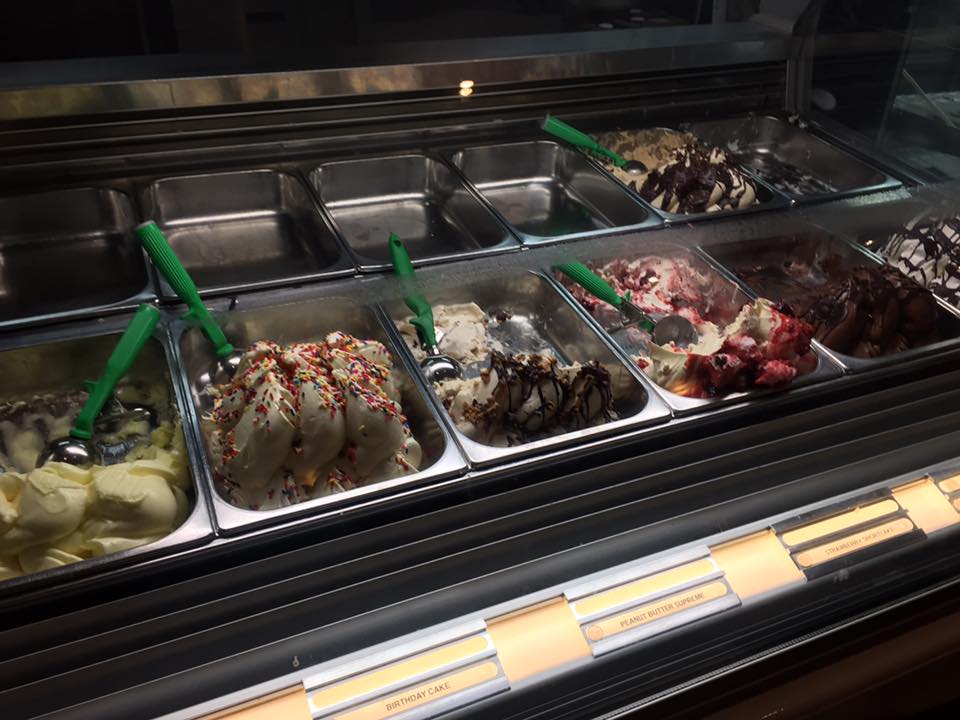 We ordered garlic knots because they were cheap and waited for the super special. We had a ton of leftover pizza which I have been eating throughout the week.

The pizza was similar to Tito’s but with a more robust marinara sauce.

Con’s:
One waitress for entire place (she was good but if a few more people had come in it would have been bad) 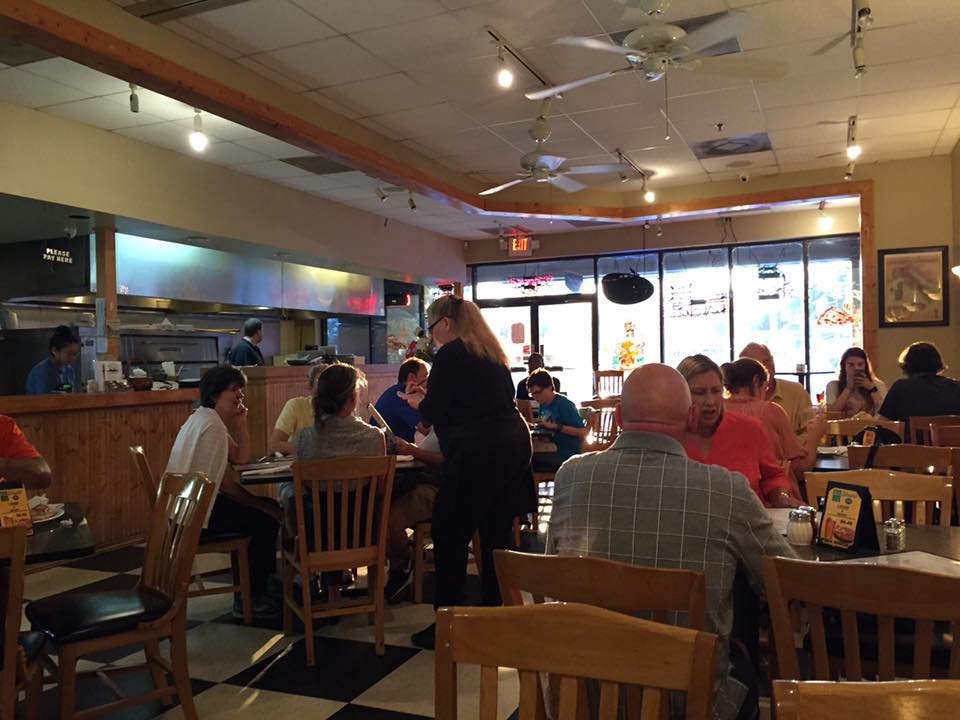 I have heard good things about the gelato. We were too full to try it. This is a decent pizza place. I’ll get around to a pizza place ranking list at some point.